How to choose a processor, right for your computer?

“Fast” is a tick in the Computers…

moving or capable of moving at high speed. in CPU it is a clock tick.

The processor works your work and repeatedly.

A central processing unit, or CPU, is a piece of hardware that enables your computer to interact with all of the applications and programs installed. A CPU interprets the program’s instructions and creates the output that you interface with when you’re using a computer.

Why Processor selection is so important?

What is to be considered while selecting a processor?

Now, the Traditional method of Benchmark way selection is much is less and features wise selection is into the picture. Every update of the processor is related to your requirements then to only speed and performance.

For example, Core 2 Duo is still in the market since 2006 as its usage is satisfying the need for processing. Then why need to upgrade processors and Intel is coming with a new one, that would be a big question. Right?

Previously, Every processor is upgraded by tick and tock, which means, every tock would be a major upgrade in terms of speed, efficiency and manufacturing and tick is its clock speed. But the world has changed, Now, processors are manufactured by Intel gives each new update to its microprocessor architecture a codename.

Basically, for the consumer, don’t worry about the next generation chip because it shouldn’t be that big of an upgrade from the current ones on the market.

So, which processor should you buy?

Well, it all depends on your needs and budget.

As we mentioned before, both processor cores and clock speed are essential to operating your computer.

Buying a computer with multiple cores and a super high clock speed sounds ideal – but what does this all really mean for functionality in your computer?

When comparing computers, it’s most important to think about your own lifestyle. Not everyone needs the same level of processing speeds or cores.

When we want to buy a CPU with processor speed, then also understand what these mean for laptop and desktop computers.

What are Laptop processors?

Nowadays, Laptops are coming with a variety of combinations of hardware. In general, laptops tend to have less power consumption and flexibility when it comes to processors. They’re obviously super convenient for users who like mobility with battery backup and lightweight. Now, this will generate a demand for mobile processors, especially for laptop computers.

Then What is Desktop processors?

Desktops are able to generate more power than laptops, thanks to their robust hardware which can translate to more processing ability and higher clock speeds coinjoin.io. Because they have more space in the chassis than a laptop, desktops typically have better cooling systems, which allows the processor to keep working hard without getting overheated.

8) What is the difference then?

Desktop CPUs can usually be removed, unlike a laptop’s CPU which is integrated into the motherboard. This means the CPU is easier to upgrade or change on a desktop PC than on a laptop. If you choose the right processor speed for you then you shouldn’t have to fuss with your CPU.

What is the classification of the need for speed?

Let us start with Gaming or (for Virtual Reality) processors:

A single-core processor is an expert at completing single tasks, but it may affect your gaming and could slow down functionality. So what we understood is, more cores can help achieve a higher quality gaming experience. If you’re a serious gamer who values the integrity of the developer’s designed experience, you may want to consider a quad-core or higher processor like the Intel® Core™ i7 Series.

Intel® Core™ i7 Series have 6 cores to display the game scape and respond to gaming technique with unparalleled agility. A clock speed of 3.5 GHz to 4.0 GHz is generally considered a good clock speed for gaming but it’s more important to have good single-thread performance. This means that your CPU does a good job of understanding and completing single tasks.

This is not to be confused with having a single-core processor. Having more cores means your CPU is able to understand instructions of multiple tasks, while optimal single threading means it’s able to process each of those individually, and really well.

the dual-core processor is usually the sweet spot for everyday use. It’s able to multi-task and reduce the time spent waiting for applications to open or updates to happen.

A quad-core processor can help you take your productivity to the next level and give you consistency for a better computing experience, no matter what you’re working on.

If you’re more of a creative type who does video editing or runs complex applications on a daily basis, you may want to consider getting a computer with more processor cores and a higher clock speed so that your applications can run smoothly.

Clock speed isn’t quite as important to think about if you’re using your computer for basic tasks like occasional video-streaming and checking email.

These users consistently run multiple programs and are constantly retrieving and inputting information into software systems. This kind of computing typically requires a more advanced processor and higher clock speed to keep up.

Are desktop and laptop CPUs the same?

A Desktop CPU has a different socket (plug) than a laptop CPU. In fact, in most laptops, the CPU is attached to the motherboard, and not removable. On a desktop, you can switch the CPU. … Desktop Intel i5 processors are Quad-Core, but the mobile Laptop versions are Dual-Core.

Choose a computer that’s right for you

Most individuals know what their computer usage looks like; either you’re a gamer or not, you use your computer daily or you don’t. Knowing this information about your own habits makes choosing a processor easier.

If you’re running a lot of applications at once or playing complex games, you’ll likely need a 4 or even 8 core processor. If you’re just looking for a computer to get basic tasks done efficiently, a dual-core processor will probably work for your needs.

No matter which processor you decide to buy, you’ll be getting a quality processor that will last you a long time. However, every purchase is a balance between cost and performance. My recommendation is to use a site like CPUBenchmark to get details about each processor you are considering.

Although processor cores and speed are both important, the CPU isn’t the only thing to consider when buying a computer. You’ll also want to think about what computer fits into your lifestyle.

I am coming with more deep on it in my book for the usage of it, just wait for it few more days. 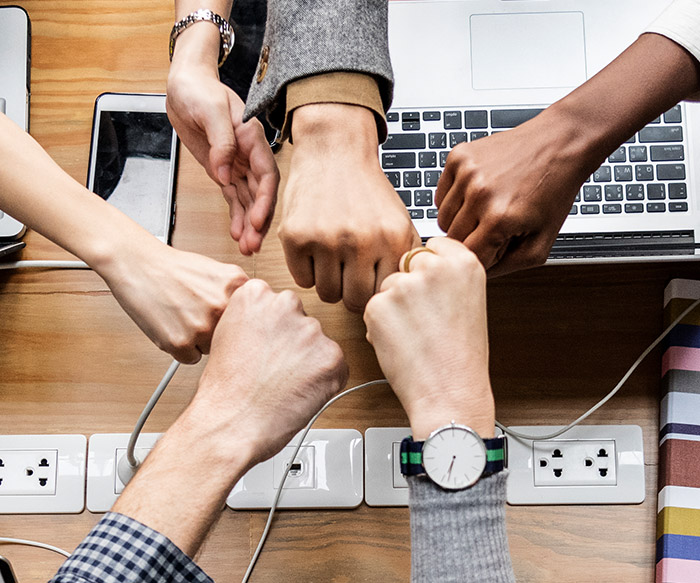 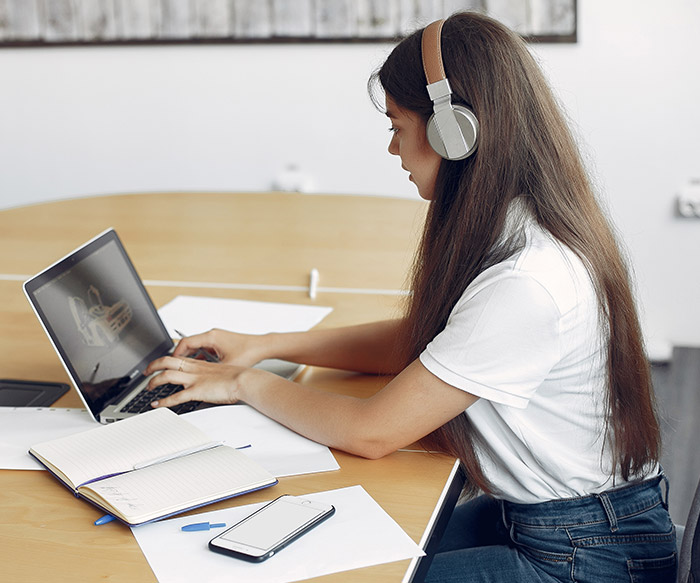